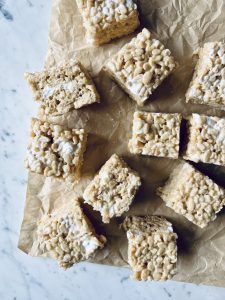 But, well, then I tried these.

True, brown butter rice krispies treats are no longer a novelty. But this recipe takes that toasty, nutty, buttery flavor to a whole new level. Introducing…

I’ve since made this recipe three times in as many weeks and am already looking for an excuse to make them again.

It's very helpful to use a flexible heatproof spatula when making these. 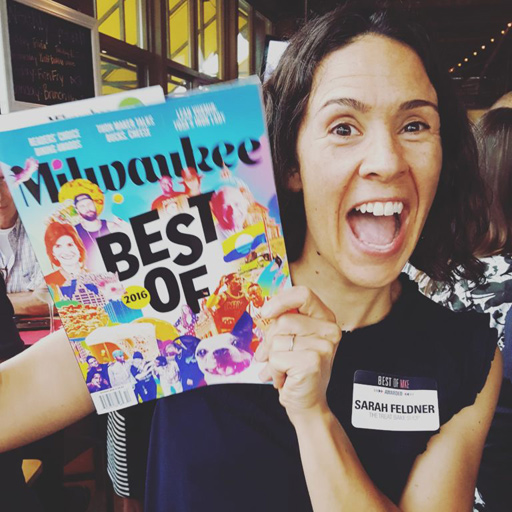 Sweeten up your inbox!

Sign up for my (infrequent) emails to get the best baking recipes delivered straight to your inbox!